Rainn Wilson was in Seattle last weekend (10/23). He came for a night of fun and laughter, all to benefit a great organization- The Mona Foundation. The night was called, “Rainn Wilson and Friends”,  I wrote about the event a couple times on my blog in previous posts and was very excited that I was able to attend some of the festivities! Katia and I were invited by the lovely @anisaleyla to the exclusive afterparty with Rainn. It was at The Paramount, and inside the party Katia and I were excited to see lots of yummy and very delicious treats. There were cupcakes and sweets galore and the best hot dogs I’ve ever tasted. The turn out was awesome, it was great to see so many people supporting such a worthy cause. 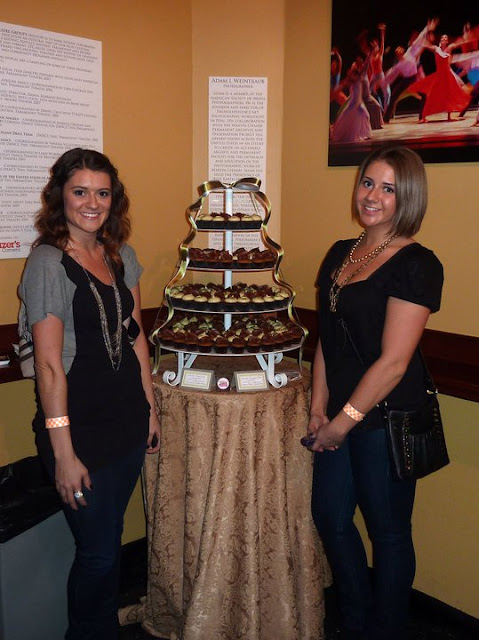 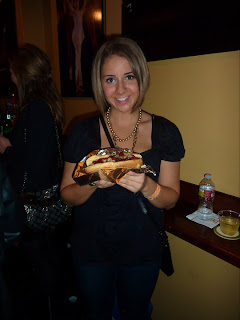 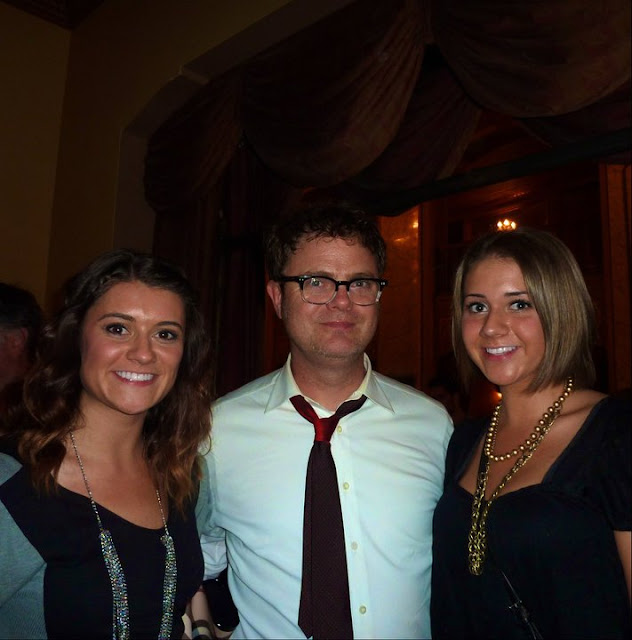 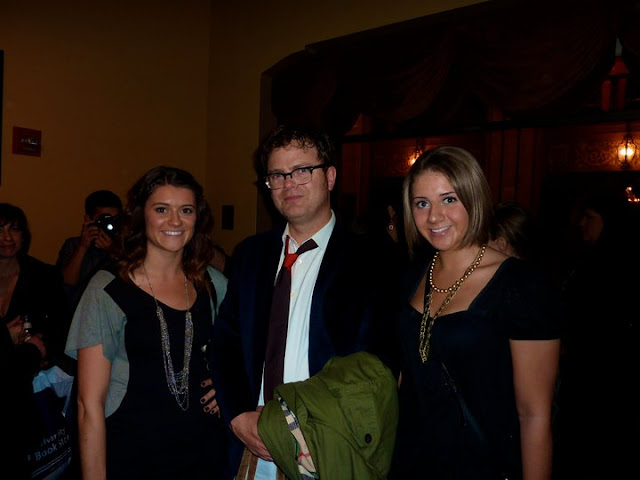 We met Rainn! (Funny side note, when he arrived into the party, he looked so tired- so Katia went and brought him a bottle of water, and teased him that he needn’t worry that it was sealed so she didn’t slip anything funny in it, he said thanks and called her a weirdo! It was too funny. Then for the rest of the night as we walked around and socialized he was eyeing her haha.) 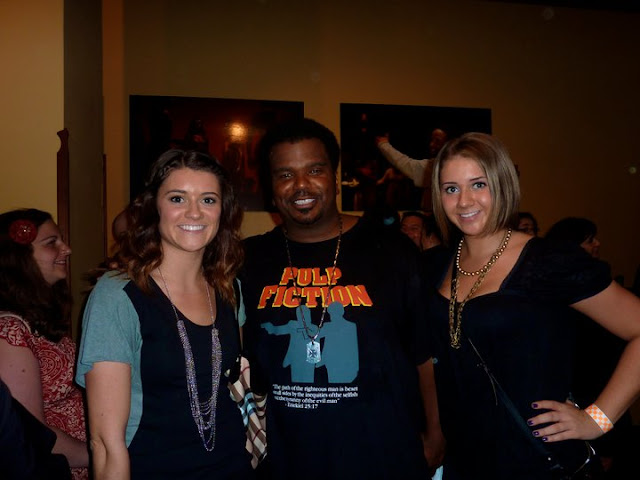 We even met Craig Robinson! 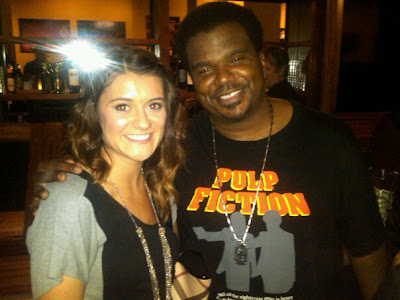 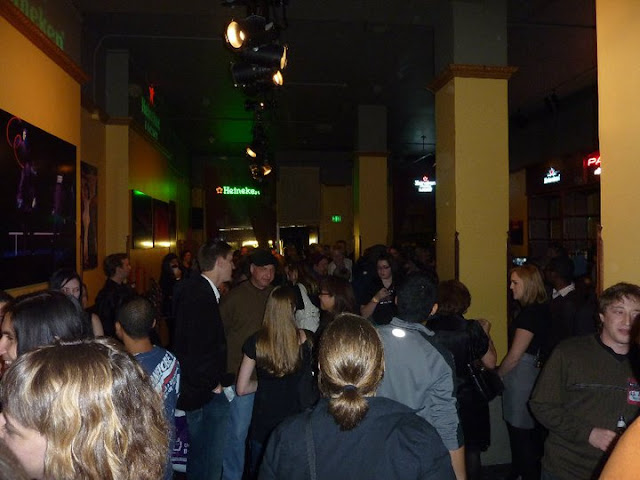 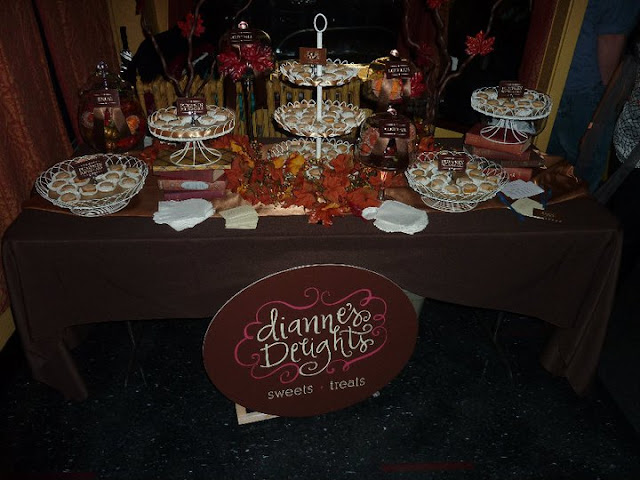 Katia and I also enjoyed getting to know the lovely Dianne of Dianne’s Delights, she has the most yummy treats! She’s on Twitter, so you should follow her- @diannesdelights. She had a raffle that you could enter to win two dozen cupcakes for any occasion of your choosing, Katia won! I’m hoping she’ll share in the goods!

If you’re not already familiar with The Mona Foundation you should be! The Mona Foundation is a 501(c)(3) that promotes the education of women and children by empowering grassroots educational initiatives. The Mona Foundation was voted #1 best Favorite Local Charity in Western Washington by King5! Approximately 120 or so other charities were nominated by the public, people were able to cast their votes online. In the end Mona won, which is so awesome! If you’re looking to get involved or support a worthy cause you might want to think about checking out Mona, there are a couple ways you can connect with them, Twitter and Facebook. 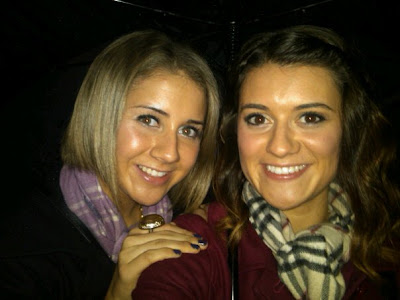